Every child in Singapore must take the Primary School Leaving Examinations (PSLE) and this set of exams is often believed to have the power of determining one’s future in life. During this stressful period for 12-year-olds, parents are usually all in with their children. However, in this year’s edition of PSLE Mathematics Paper, there seems to have been a couple of extremely tough questions which have left students demoralised. 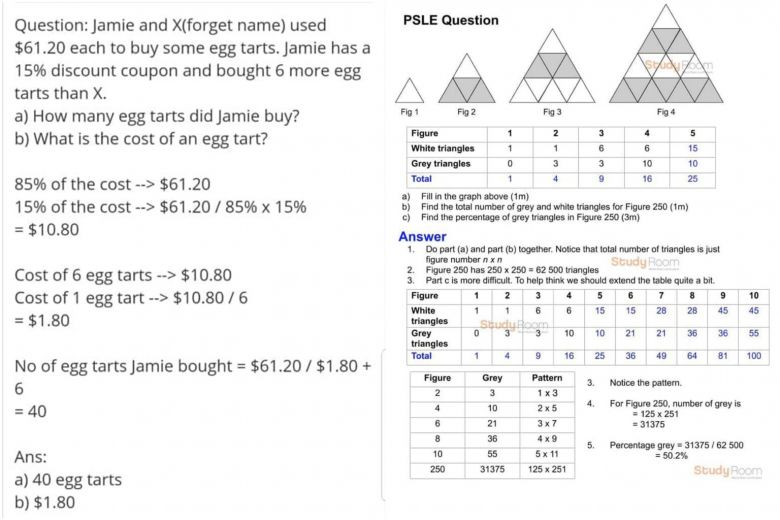 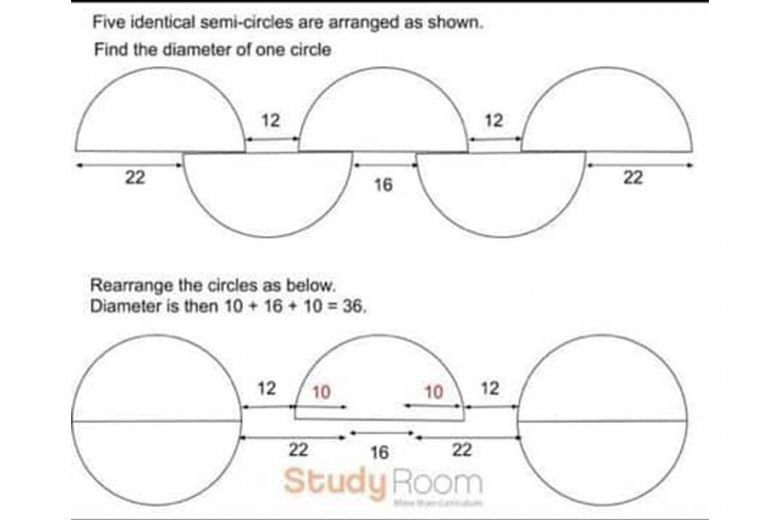 The three difficult questions have circulated online with one parent posting a Facebook message to Minister for Education, Ong Ye Kung, asking why the paper was so tough. She argued that such a challenging paper could lead to academic stress and a phobia of national exams among children.

What is the response?

In response to angry and upset parents, the Singapore Examinations and Assessment Board (SEAB) stated that the questions were based on topics within the syllabus and aimed to “assess students’ ability to understand and apply concepts”.

Attempting the questions as an undergraduate, I could only solve the question on egg tarts. As for the other two questions, I was clueless about how to even begin. Imagine how a 12-year-old would react, with the additional pressure of being under timed conditions, to such a question.

This is not the first time parents have questioned the difficulty of mathematics questions in the national exam. In 2015 and 2017, some questions came under the spotlight for being tricky too. It seems like there is a trend as to when such tricky questions will appear in the paper – 2015, 2017 and 2019. Children taking PSLE in 2021, beware of tricky questions!